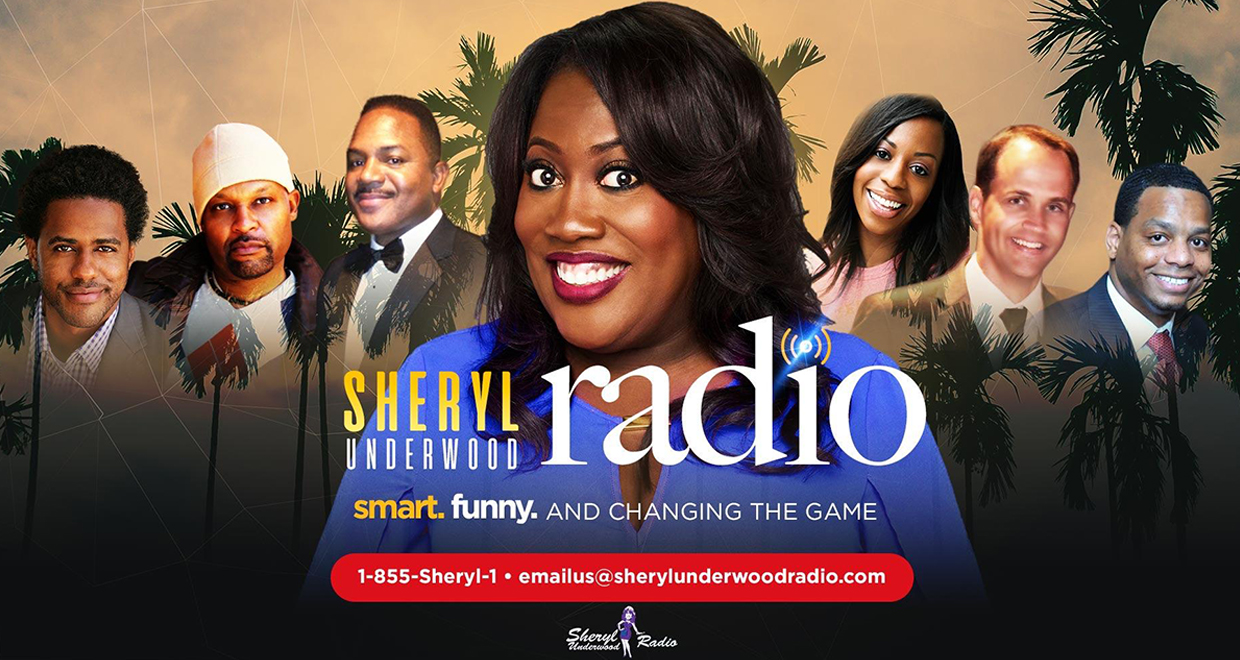 About Sheryl Underwood Radio on i108.1 WIGA 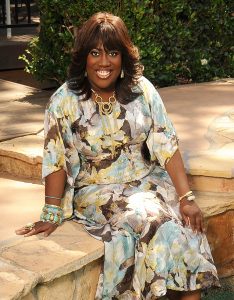 Sheryl Underwood Radio is an all-access pass to entertaining and enlightening conversations covering relationships, entertainment, sports and hot topics. Sheryl Underwood Radio now has a dedicated phone line, 855-Sheryl-1, which gives people all over the country the opportunity to interact with the show. The dedicated line is part of a multi-faceted strategy for allowing listeners to engage with the show.

Sheryl, an Emmy-award winner for her role as co-host of THE TALK on CBS television, is viewed daily by nearly 3 million daytime viewers. With Sheryl at the table, the show garnered its first six Emmy nominations and a subsequent win for “Best Daytime Talk Show.”

She is CEO of Pack Rat Productions, Inc, a media and entertainment company; Founder and CEO of Pack Rat Foundation For Education, a California 501c3 organization focused on initiatives that support Historically Black Colleges and Universities and she is the 23rd International President of Zeta Phi Beta Sorority, Inc., a national Greek-letter organization that has a membership of over 100,000 engaged women.

Going strictly by the numbers, Sheryl Underwood, through her vast brand footprint, has a daily reach of over 18 million people per day. Sheryl Underwood Radio practices affiliate friendly radio. We want to hear from you, before you hear from us! Our phone lines stay open for listener comments, topic suggestions and general inquiries Call 1-855-SHERYL-1 or email us at emailus@sherylunderwoodradio.com. 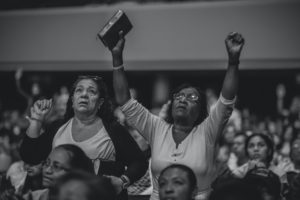 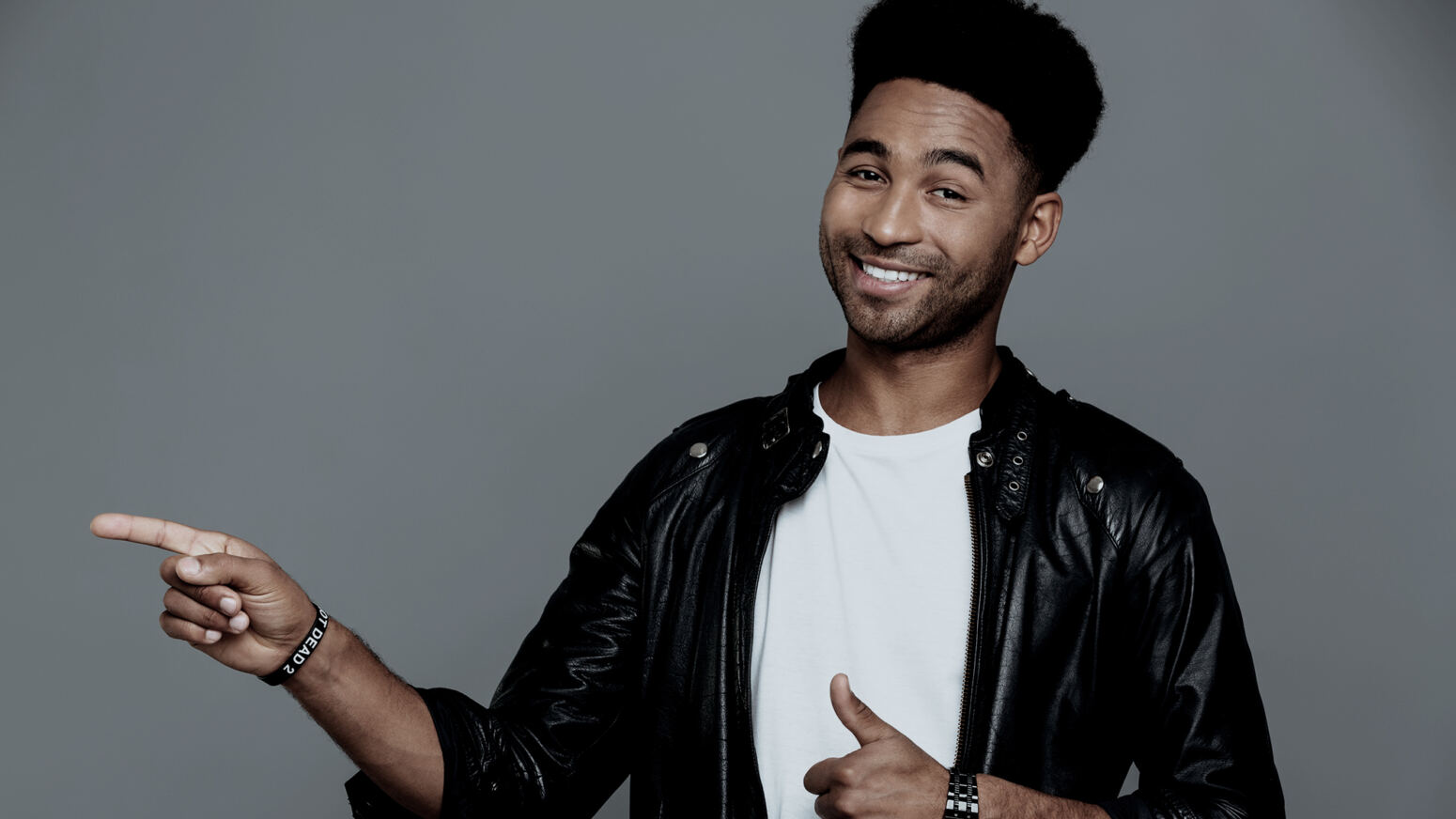 For every Show page the timetable is auomatically generated from the schedule, and you can set automatic carousels of Podcasts, Articles and Charts by simply choosing a category. 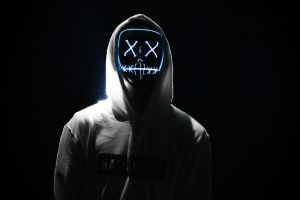 Get Indie Rotation (E) is for Independent and Unsigned Artist / Producers to showcase their music . This particular show runs from 12 midnight t 2 am week night so anything goes during this time slot.

LISTEN WITH YOUR APP